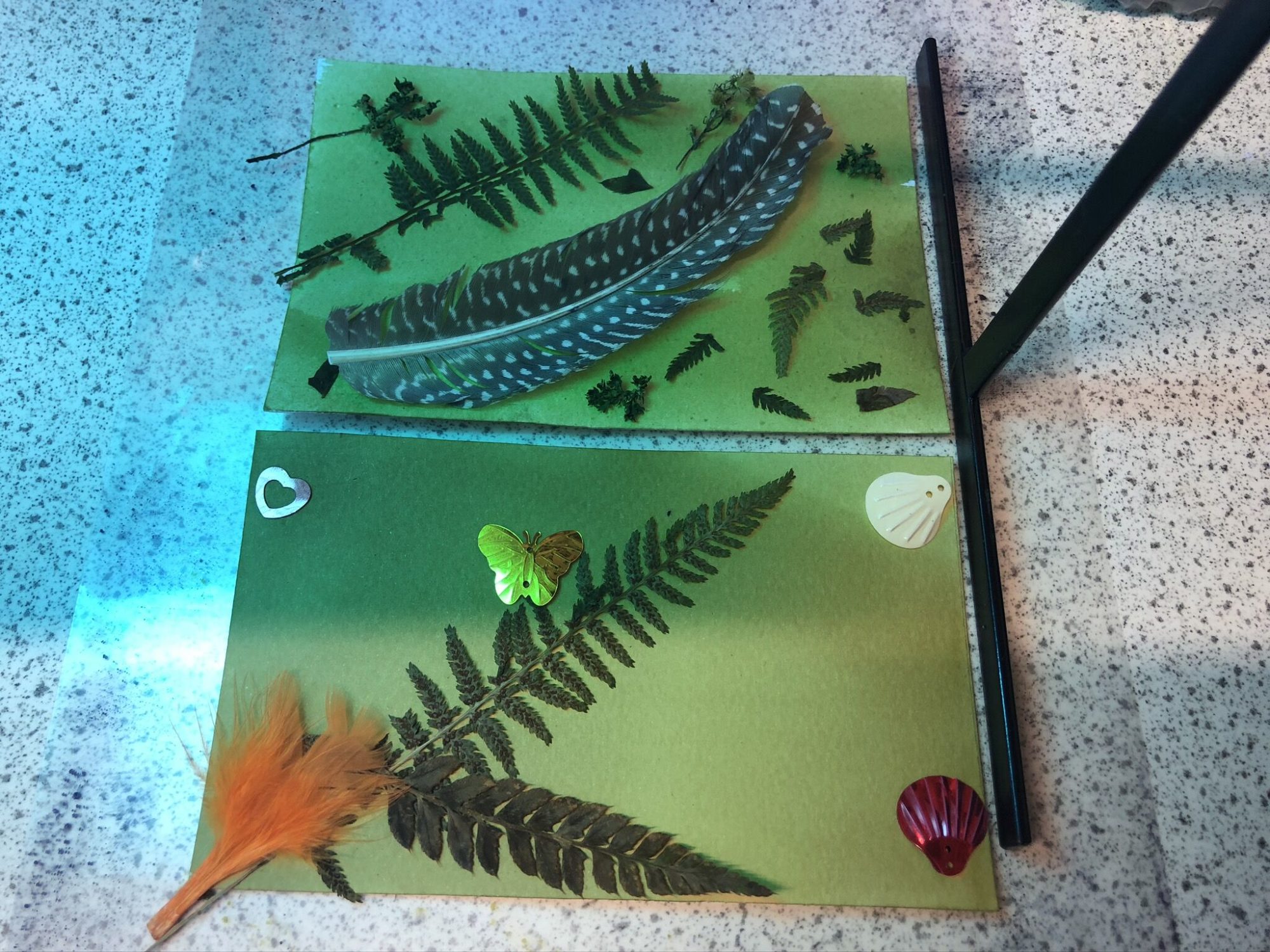 St Hilda’s school is a co-educational 11-18 Church of England school in South Liverpool, next to the beautiful Sefton Park.

Teachers have been concerned about the number of students reporting mental health issues. As is the case across all schools, teachers were extremely concerned about the increase in students suffering from anxiety and depression, low self-esteem and self-harming, panic attacks and identity crises. The art department was aware that their classrooms were often a ‘safe space’ for students to come to during breaks and lunch time, and wanted to expand the use of art to support health and wellbeing across the whole school. They also wanted to support art students to explore their own creativity, originality and experimentation.

These priorities became the focus of their Artsmark journey, alongside supporting students in Years 9 and 10 studying Art & design GCSE.

In Autumn 2019, the dot-art Schools team met art teachers to plan activity that would give students the opportunity to generate their own photographic images to use in class, creating original source material rather than those downloaded from the internet/Google.

Artist and photographer Rachel Brewster-Wright, who runs Little Vintage Photography, began working with students. She developed the ‘Hybrid Photography Adventures’ sessions to introduce students to the use of hybrid and traditional hands-on photographic techniques. This gave the students a method of creating unique artistic images in response to the surroundings of Sefton Park or the local area, in a more mindful and creative way. 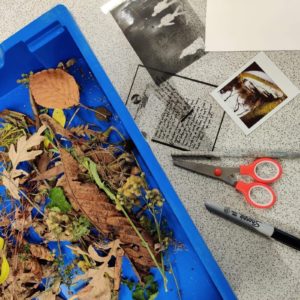 ‘During these two days I have learnt so much stuff. For example, I have learned about pinhole viewers and cameras, also we have made cyanotypes and the person who made this experience so good was Rachel.‘

Rachel also delivered a practical, hands on session for teachers from St Hilda’s and other local schools to participate in photography CPD. 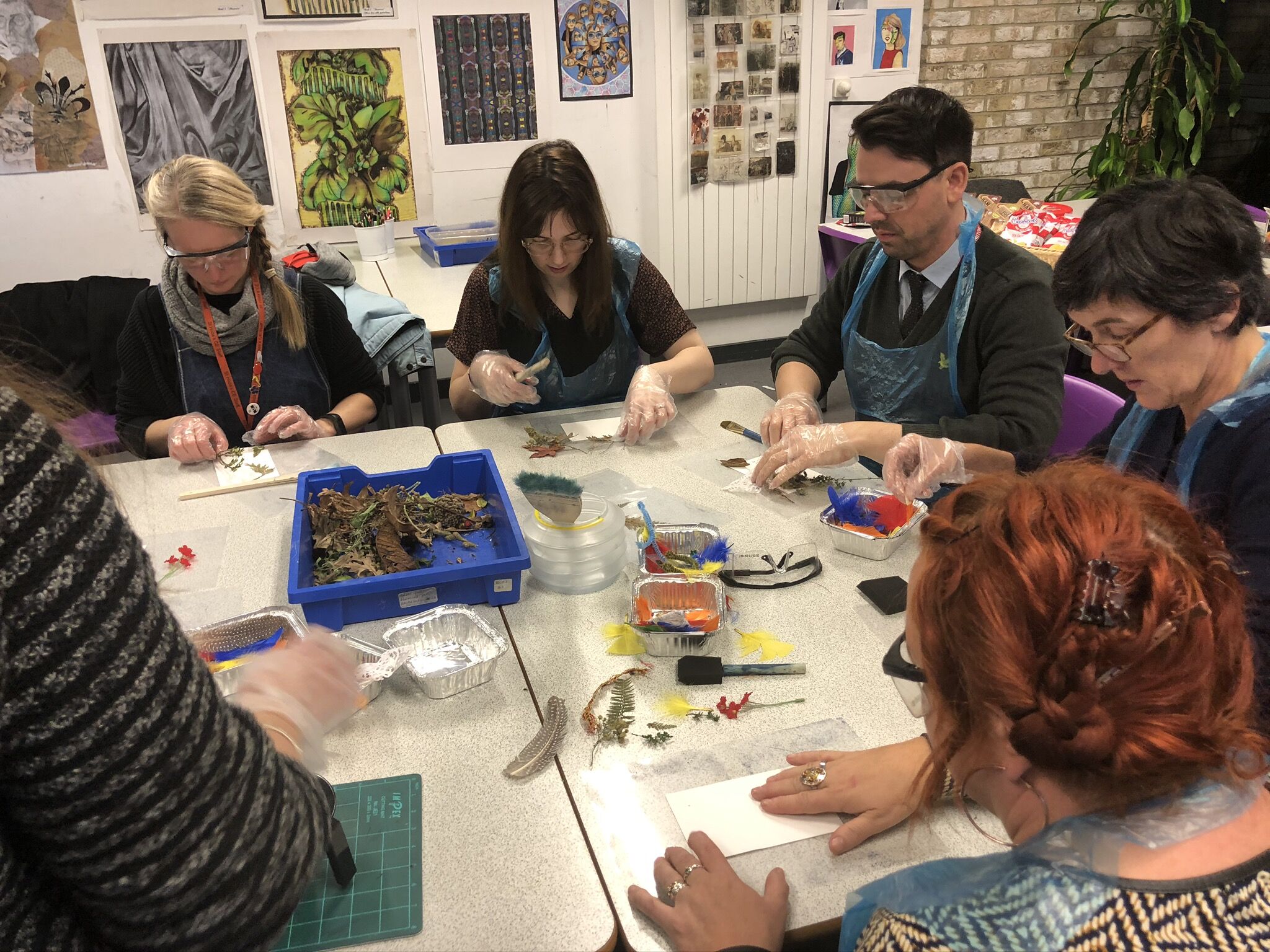 At the time, Rachel’s work was on display at the Museum of Liverpool as part of John Lennon & Yoko Ono’s ‘Double Fantasy’ exhibition. This gave students and teachers an insight into artist careers & businesses. Rachel had worked with dot-art and local groups of young people to create pieces in response to the idea of ‘Peace’, the main theme of ‘Double Fantasy’.

The workshops with students included:

The CPD workshop for teachers included: 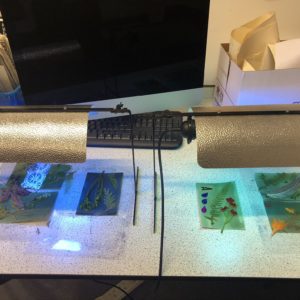 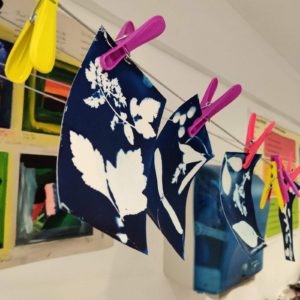 As well as more enrichment activities being in place for Years 9-12, an annual culture week has been established to give all learners the opportunity to engage in quality arts experiences. The second of these, ‘Proud To Be Me’, had a focus on neurodiversity and gender identity.

The school will run drop-down days where all pupils, including those who do not study arts subjects at KS4, will have the opportunity to engage in creative projects.

Work with professional artists and the Walker Art Gallery, including takeover days allowing students to exhibit their own work, has led to more gallery-based learning which now forms a key part of their courses. As well as partnerships with dot-art and the Walker, the school is now working with Tate Liverpool and the International Slavery Museum.

The library has become a hub for mental health and well-being sessions. As part of this, library staff are using music therapy sessions to work with a pupil suffering from depression and anxiety.

The school is running CPD for staff at St Hilda’s and other schools, through its involvement in the local cultural education partnership.

During its Artsmark journey the school has seen positive changes in attainment as well as to the structure for activities and learning. Impact includes:

Having the opportunity to display work in a national gallery has greatly increased the standard of work produced and the confidence of the young people involved. One of the students involved used her film on anxiety in a series of assemblies for the whole school. Working with Young Person’s Advisory Service (YPAS), she led the training for other students to become peer mentors.